We started small and have grown into an excellent sod producing farm on the south side of Chicago. Our farm will serve you with quick delivery, quality sod, and great family business style customer service.

Evolution of the Sod Farm

We treat every customer with great respect and value every relationship. We sell to a variety of customers that include landscapers, commercial builders, golf courses, and homeowners.

We try to harvest through all conditions if that’s what the customer needs. We work closely with our suppliers to make sure that our product will be superior. 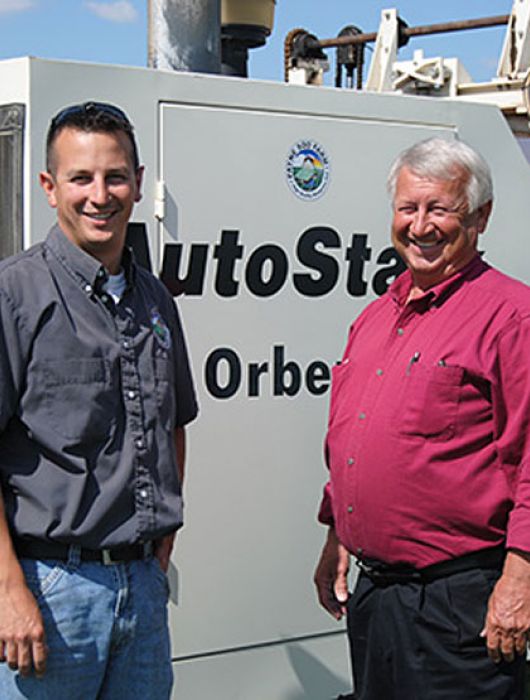 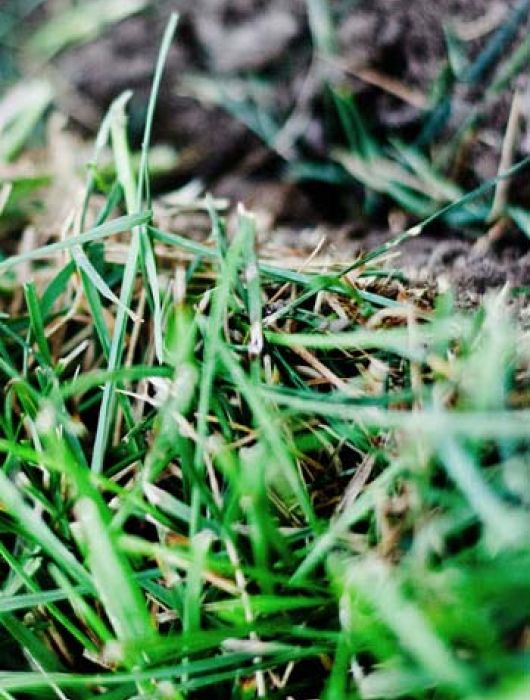 02 – Evolution of the Sod Farm

Ron Payne first started in the turf industry in High School. He enjoyed working at various golf courses and later became a superintendent. From there he realized that he wanted to start his own business in Sod Farming.

In the spring of 1975 the first sod field planted was 5 acres of the 6 acre farm. Ron used a walk behind Ryan sod cutter to harvest the first crop. Shortly after that, business began expanding and Ron purchased a tractor mounted sod cutter. As the farm continued to grow, 2 more tractor mounted machines were added to the team and 3 machines allowed for several loads to be harvested daily.

Justin, Ron’s son had always been around the business but in the spring of 2000 he decided to make it a second generation business helping the family and growing the production larger.

In 2003 Payne Sod Farm decided to automate harvesting and bought a Trebro Autostack. This gave them the capability of cutting two rolls of sod at the same time and only needing 1 person to operate the machine. Together Ron and Justin have continued to stay efficient and accurate by using GPS, automation, and advancements in all aspects of the turf industry.

The ongoing expansion of Payne Sod Farm, Inc. reached the international level in July of 2013 when the farm was the host of the Turfgrass Producers International annual summer show.
More than 400 vendors and sod growers from all over the world were in attendance to the display in the 200 acre field set up in rural Manteno. Also in 2013 Payne Sod started selling a new hybrid grass variety called HGT. Hundreds of golf courses, several colleges, and even professional sports venues across the country are using the HGT bluegrass.

Adding to the HGT, Payne Sod Farm added RTF. This highly productive Rhizomatous Tall Fescue has helped fill a void in the market where customers haven’t been able to locate a high quality tall fescue.

Sports Turf really increased with the helping of Professional Football, Baseball, and Soccer venues. This has become a fast growing segment to the farm now working with several Big Ten teams and other Universities for different sports as well as minor league baseball teams. A new 42” solid blade semi-automated big roll machine was added to the fleet to assist with the large projects.

Payne Sod Farm teams up with Scott’s to bring ProVista to the Chicago market the first bluegrass of its type. This grass will be a game changer for years to come. The farm purchased two new Autostacks to keep up production and take advantage of new technology.

Our company focuses on high value products that provide excellent results for our customers.

We also stock the same blend that we use in our fields for clients that may want to address other areas and match their existing gorgeous lawn.

Benefits of Sod vs. Seeding

There are basically two ways to establish a lawn: turfgrass sod or seeding/hydroseeding.

Seeding/Hydroseeding is applying selected turf-grass seeds to prepared soil, allowing it to grow in place to maturity.

Here is some information you may find helpful. 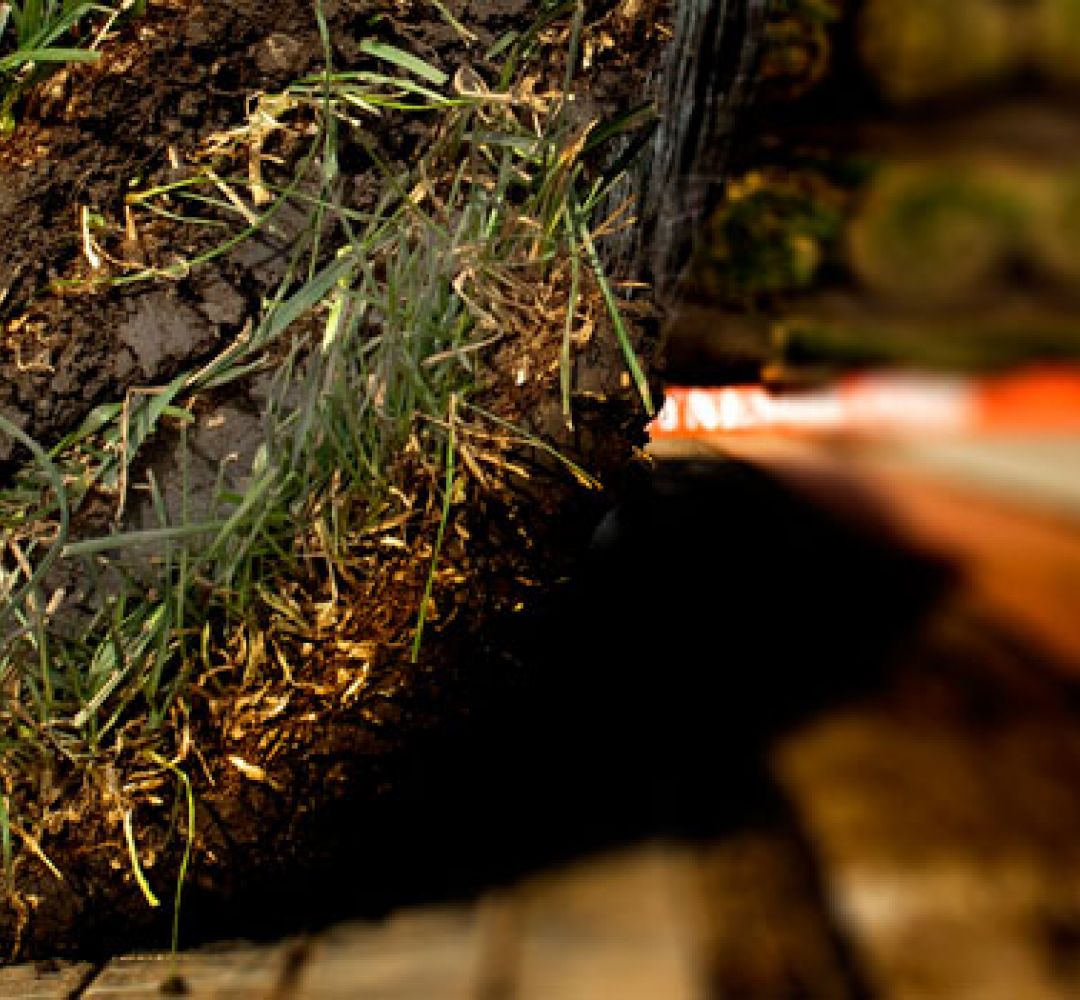